The Nova Scotia Gaming Corporation will not prohibit people from going to casinos or purchasing Atlantic Lottery Corporation products, even if they are extremely addicted to gambling.

Bob MacKinnon, president and CEO of the state corporation, said a person must meet certain qualifications to be able to diagnose someone with an addiction.

“We are not qualified to diagnose someone as a compulsive gambler or having gambling problems such that we would trigger a ban,” MacKinnon told the Public Accounts Standing Committee on Wednesday.

Instead, MacKinnon said they were required to intervene, but “it’s a tricky intervention.”

At the casino, a person struggling with a gambling addiction is approached by company staff, all of whom have completed a responsible gambling training program.

Depending on the situation, the person is asked if they would like to take a break, visit the on-site Responsible Gambling Resource Center or receive resources for assistance. There is also the self-exclusion program, where someone can voluntarily ban themselves from casinos in Halifax and Sydney.

“Ultimately it’s up to the individual themselves whether they want to take advantage of that information or that break,” MacKinnon said, adding that people are only banned for “negative behavior impacting other people”. 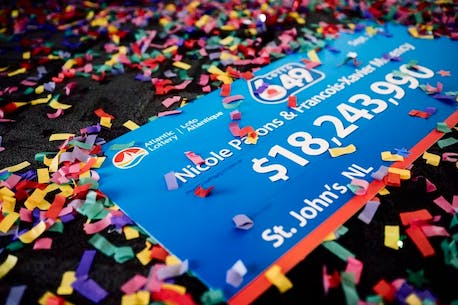 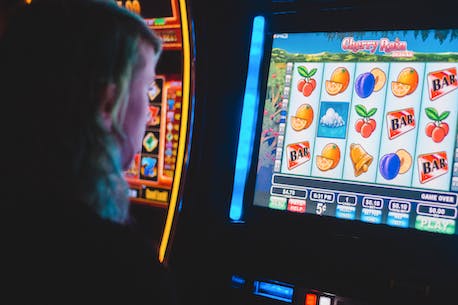 “I have close personal friends who have gambling issues and they usually don’t take advantage of (resources) until they hit rock bottom,” Maguire said.

With the ALC expanding into online play last July, Maguire noted there were more opportunities for people to play.

However, Daigle said there are benefits to moving people to the online casino.

“We know absolutely a lot about these players and it’s great because we can give them tools on their game,” Daigle said.

Players must also submit a maximum weekly deposit limit, take mandatory breaks in play, and see a timer showing how long they are playing. There are other optional features, such as setting a limit on daily bets or time sessions.

And while MacKinnon said Nova Scotia is known as “one of the most accountable jurisdictions” internationally, some members of the standing committee took issue with the amount of money the ALC has spent on the office. Provincial Department of Mental Health and Addictions.

Nova Scotia’s Department of Finance and Treasury Board have estimated Nova Scotia’s share of ALC’s net income to be $146 million for the year, but only $6 million is deducted for gaming support services and initiatives.

Lilani Kumaranayake, executive director of fiscal policy, economics and budget planning at the Ministry of Finance, said there was more money allocated for mental health services than planned.

“Ultimately it’s up to the individual themselves if they want to take advantage of that information or that break.”

“There’s been over $150 million invested in mental health,” Kumaranayake said.

But Lisa Lachance, MP for Halifax Citadel-Sable Island, said that doesn’t mean $150 million is being spent on helping people with gambling addictions.

“Correct me if I’m wrong, but it’s probably not true that $150 million of investment in mental health in this latest budget includes a cross-play approach,” Lachance said, noting that funding for Early autism intervention probably doesn’t have a game lens on it.

MacKinnon said the financial amount given to mental health and addiction services is based on “gambling strategies and industry best practices.”

The ALC is working on producing a report on healthy play, which would include data on the use of its resources offered to people.

If you have concerns about your gambling, you can call the province’s Mental Health and Addictions Helpline at 1-855-922-1122. The line is staffed by professionals who provide support and referrals to programs and services. Supports are also available through the Gambling Support Network.